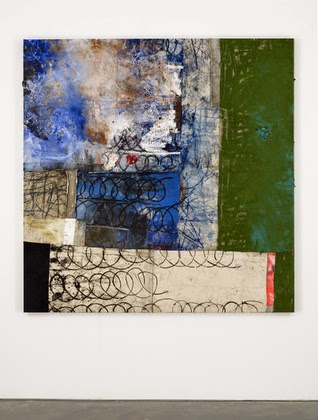 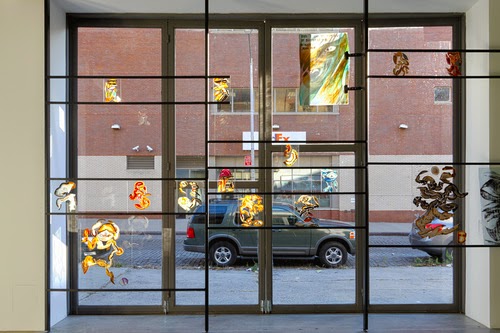 written by  Jeffrey Grunthaner   Queens-based artist Chin Chi Yang initially viewed his Earth Day performance, An Interactive Protest against Corporate Waste, which took place in Times Square and its environs this past April, as an opportunity to engage the world's largest banks and to discuss with the people who went about in them what they thought about recycling. What the performance became was a trance-like, collaborative "drift" through Times Square: a miniature pageant responding to, as Yang puts it, "audience's facial impressions and their minds." The following pictures were captured on site. Photos courtesy of Doll and Nelson Liu Location: New York, NY