Skip to main content
Posted by Pete Duhon on August 15, 2007

Scope Hamptons has inspired some offshoot art shows and galleries and this year was no exception. Among them were the Salomon Contemporary and the McNeil Group who held events in Wainscott close to the Scope Hamptons event. Both galleries had booths at the fair but chose to heighten the experience and exposure as they offered an offsite art event. Another art event that was in the vicinity of Scope Hamptons was a group show of 6 artists called Bonac Tonic, which I participate in as an artist, at the Wainscott Chapel. The show was curated by local artist Grant Haffner from the Bonac Tonic Art Collective of the East End. Below are a few pictures from the Bonac Tonic show: 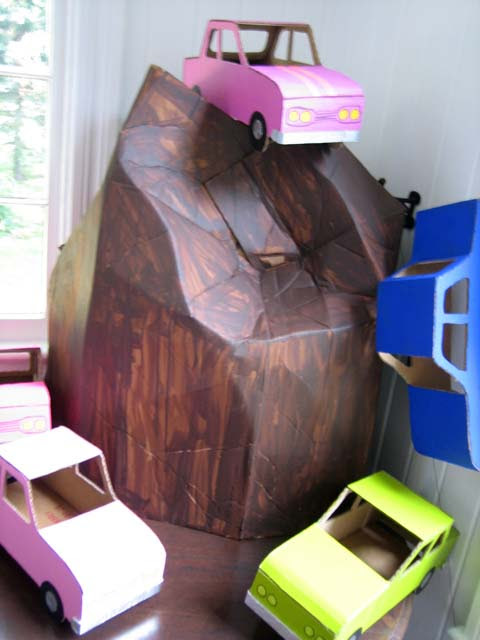 “Car Sculpture” by Carly Haffner playfully dominated the entry way of the space.
Later in the evening, lights illuminated the sculpture and it took on an even more mysterious and foreboding tone. 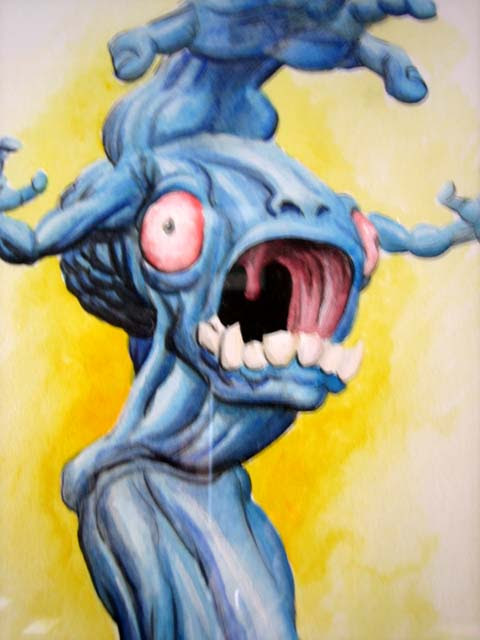 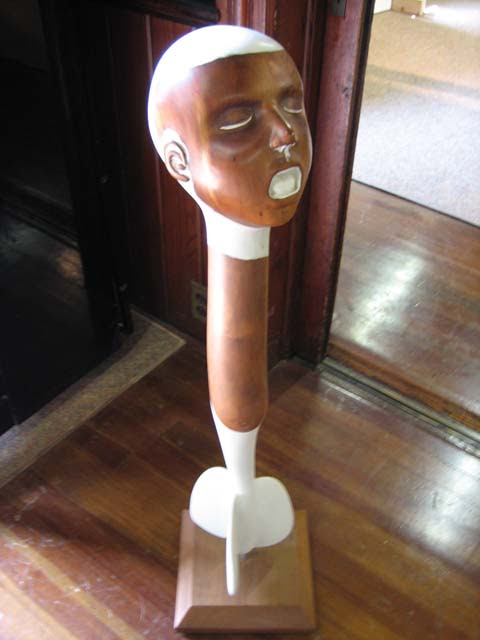 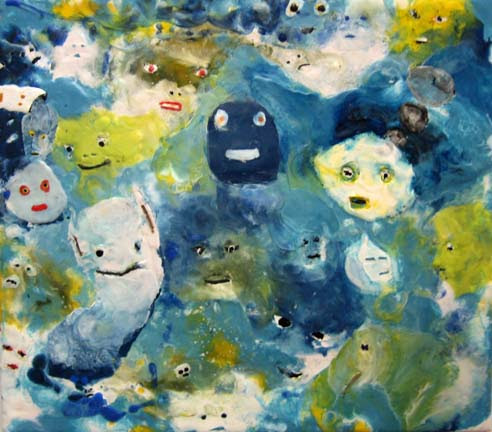 Encaustic Painting by Don Porcella
A hidden gem in the show.

The Volturarese Newspaper, after the discovery of the unpublished
Picture, Which is
Volturara Irpina ( AV ) article, after being transmitted by the BBC
program and the
Italian mass media about the new appearance of the Monster of Loch Ness
( Scotland)
Necessary needs to inform the whole world that the Holland Painter and
engraver
M.C.Escher had already painted and announced the new reappearance,
recalled by the
Black Man without a Face.
And with what has been written above, with peaceful intentions:
1) either Escher had seen personally the monster of Loch Ness while he
was wandering
about;
2) or Escher believed that the monster of Loch Ness really existed and
thats why he
did the drawing.
This work of art is dated 01.18.1949.
The Handwriting consultation is made of 51 pages and has been sworn and
registered at
The Court of R O M E in the date of august 4 .2006. This is a big
discovery for the
World of art. The Republic power of Attorney,of Avellino is
even occupying about
This case, interested has for the Policeman who is the owner of this
Picture. Holland denies
The existence of this unpublished Picture without seeing it or
examining it .
Honour and glory to Escher, the Loch Ness Monster,to everybody Irpine
and the national
And international Mass media that will publish this HISTORICAL EVENT.
The Association President
Michelangelo MARRA
Internet :
http://www.romanzieri.com/archives/001204.php
http://www.ladysilvia.it/magaView/news/8885/arte
http://www.amicidellapolizia.it/html/arte.htm
http://www.ladysilvia.it/magaView/news/7869/arte
http://otrale.blog.tiscali.it/dg2044158/